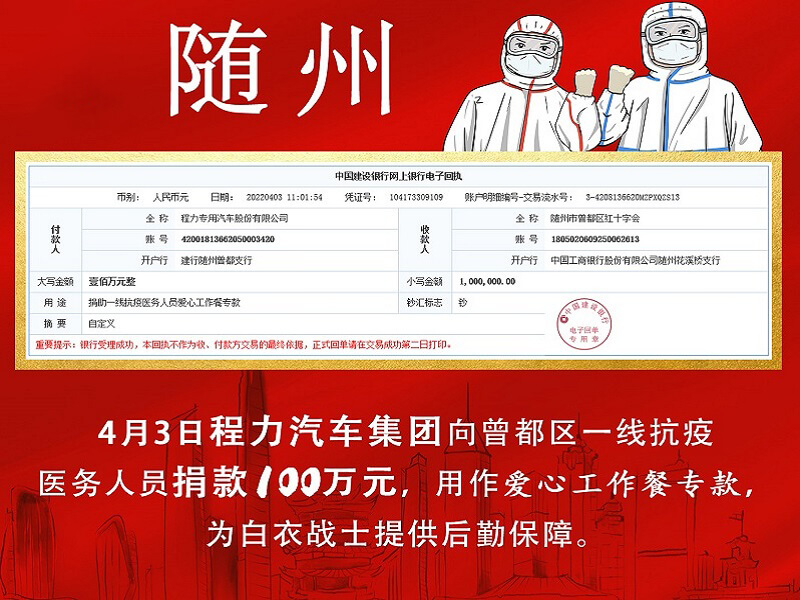 On April 3, 2022, Chengli Motor Group donated 1 million yuan to the first-line anti-v.picist of Zengdu District, used as a patriarchal meal, and provided logistics guarantees for the White Warrior. 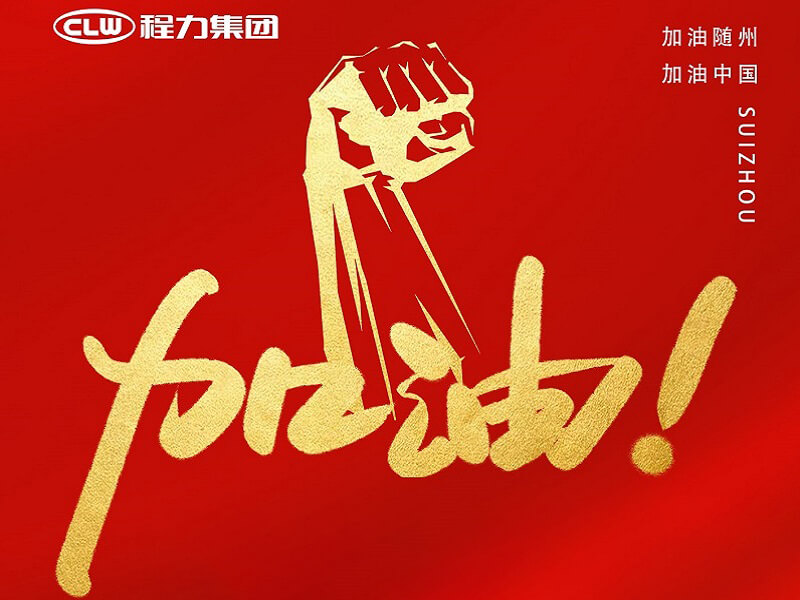 People's Daily Network Suizhou April 3 " Working Together to Defeat the COVID-19 Outbreak". At 11 o'clock on April 3, Chengli Special Automobile Co., Ltd. opened a green channel. Emergency donated RMB1 million to the Zengdu District of Suizhou City, mainly used for the first-line anti-v.cassatist. Once again, donated to Zengdu District to support the fight against epidemic in Zengdu District, which is the first donation received by the Red Cross of Zengdu District.

It is understood that in the past few days, the medical staff of various medical institutions in Zengdu District, Zengdu District, did not take a nucleic acid collection in the whole district. When the peak, many medical staff took care of the water, caught the chairman of Hubei Chengli Company. Many of the many love entrepreneurs and love people are concerned that they have helped their exhibitions in a variety of ways. "At the crucial moment, as a well-known enterprise in Suizhou, we have a responsibility and obligation to do things that can do for hometown Suizhou." Cheng Arlo once solemnly promised. To this end, at the end of January 2020, the company donated a negative pressure ambulance to Zengdu District, used in Zengdu district to transfer towns and villages to the city. And 3 dust drums and disinfectants were dispatched, and they were disinfected in Zengdu City. 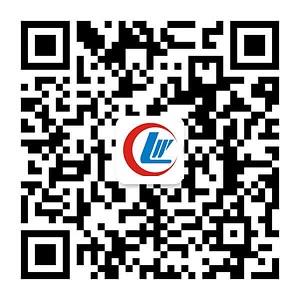